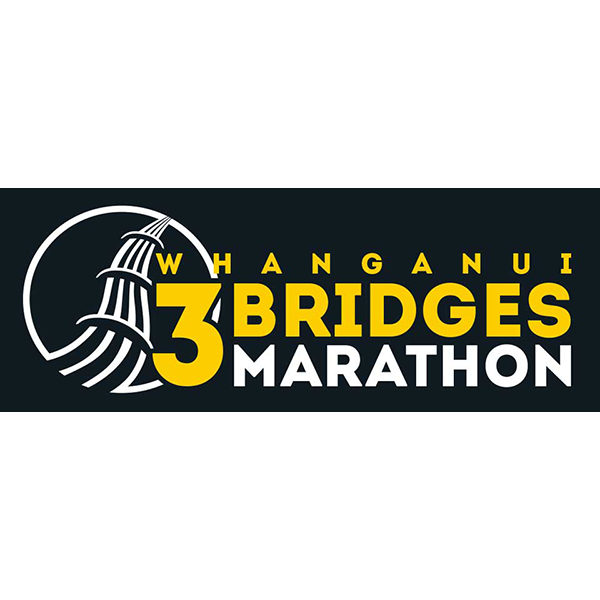 The PAK’nSAVE Whanganui 3 Bridges Marathon is returning to Whanganui on 12 December.

The marathon is named for its course, which starts and finishes at Pākaitore Moutoa Gardens and takes runners along the banks of the Whanganui River and across the Cobham, City and Dublin St Bridges. Full marathon competitors do four laps, with options also available for half and quarter marathons for walkers and runners, as well as a relay, a fun run and a kids’ fun run.

Organiser Rob Conder says this is the 16th year the marathon has been held, and he’s been pleased with how the event has grown and evolved.

“The marathon is going from strength to strength. We’ve seen steady growth in the number of entrants, especially over the past five years. In 2018 the course was officially certified, which means our marathon and half marathon can now be used as an official time for any events requiring a qualifying time,” Conder says.

Conder says Whanganui & Partners is a major sponsor of the event and has helped the marathon grow.

“The support from Whanganui & Partners helped us increase our marketing and reach a bigger audience. We’re expecting over a thousand competitors this year, with around 500 coming from out of town,” Conder said.

Jonathan Sykes from Whanganui & Partners says the 3 Bridges Marathon is unique and has potential to draw visitors to Whanganui, a major reason the economic development agency supports events.

“The course is a unique location for a marathon, and it’s great to have an event showcasing both the river as well as the strong sporting tradition in Whanganui,” Sykes said.

“By attracting visitors, events provide an immediate boost to our economy though added spending on accommodation, hospitality and retail,” Sykes said. “There’s also a longer term impact, with people who come here for an event often becoming repeat visitors or even residents.”

The PAK’nSAVE Whanganui 3 Bridges Marathon will be held on the 12 December.  Early Bird pricing is available to for registrations until 31st October. Register at whanganuithreebridges.co.nz