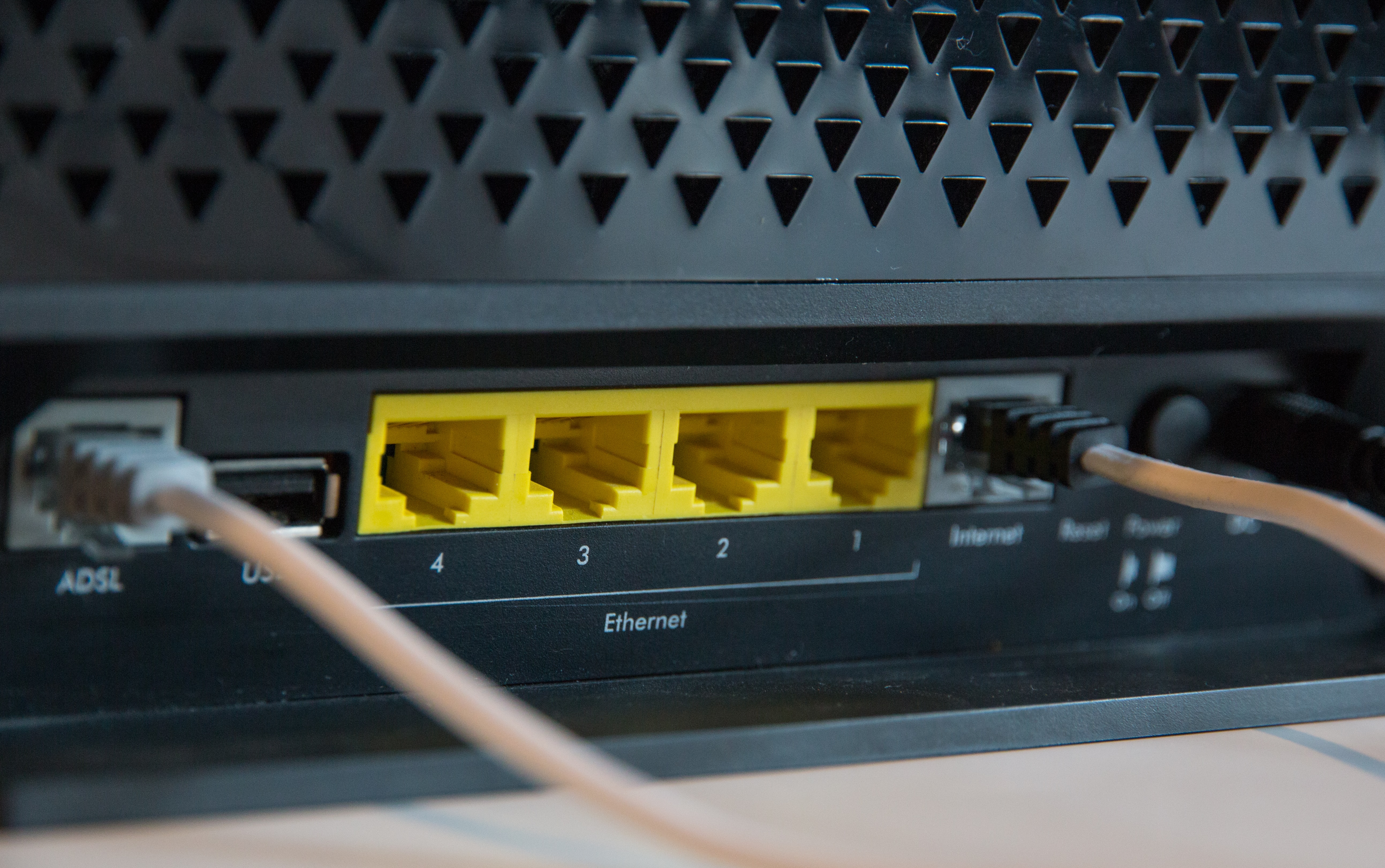 A survey of rural landowners conducted by Whanganui & Partners has found issues with connectivity are impacting the sector.

Sheldon says the survey provides strong evidence to back up what farmers have told her, which is that poor rural connectivity is a challenge to their businesses. The survey found that while the majority of landowners have some form of internet access, rural landowners face obstacles conducting the same online tasks as urban residents.

“About 77% of our farmers and growers have access to the internet, but 73.3% of them report having download speeds under 10 Mbps. By comparison, New Zealand’s average internet speed is 14.7 Mbps,” Sheldon said.

Sheldon says respondents highlighted the lack of reliable internet as a hardship, particularly when added pressure was put on the household connection during the COVID-19 lockdown. Cost was frequently cited as a barrier to a faster internet connection.

Mobile coverage was another issue for rural landholders. Of those with smart phones, 66% reporting having mobile coverage on 50% or less of their land. 16% reported having no coverage at all.

Sheldon says poor connectivity puts our farmers at a disadvantage in a number of ways.

“It has a huge effect on farming businesses. A lack of reliable connectivity makes it difficult to meet the growing needs for compliance, traceability and uptake of agri-tech. It can also make it hard to attract new staff, as it impacts the quality of life in rural areas,” Sheldon said.

“Poor connectivity also creates health and safety concerns on the farm, such as not being able to call for help in an emergency,” Sheldon said.

Information gathered from the survey is being used to form a bigger picture of opportunities and barriers relating to the primary industries in Whanganui. The survey will feed into a focussed programme of work for Whanganui & Partners around reviving, revitalising and revolutionising agribusiness in Whanganui.