Best year ever for Whanganui retailers 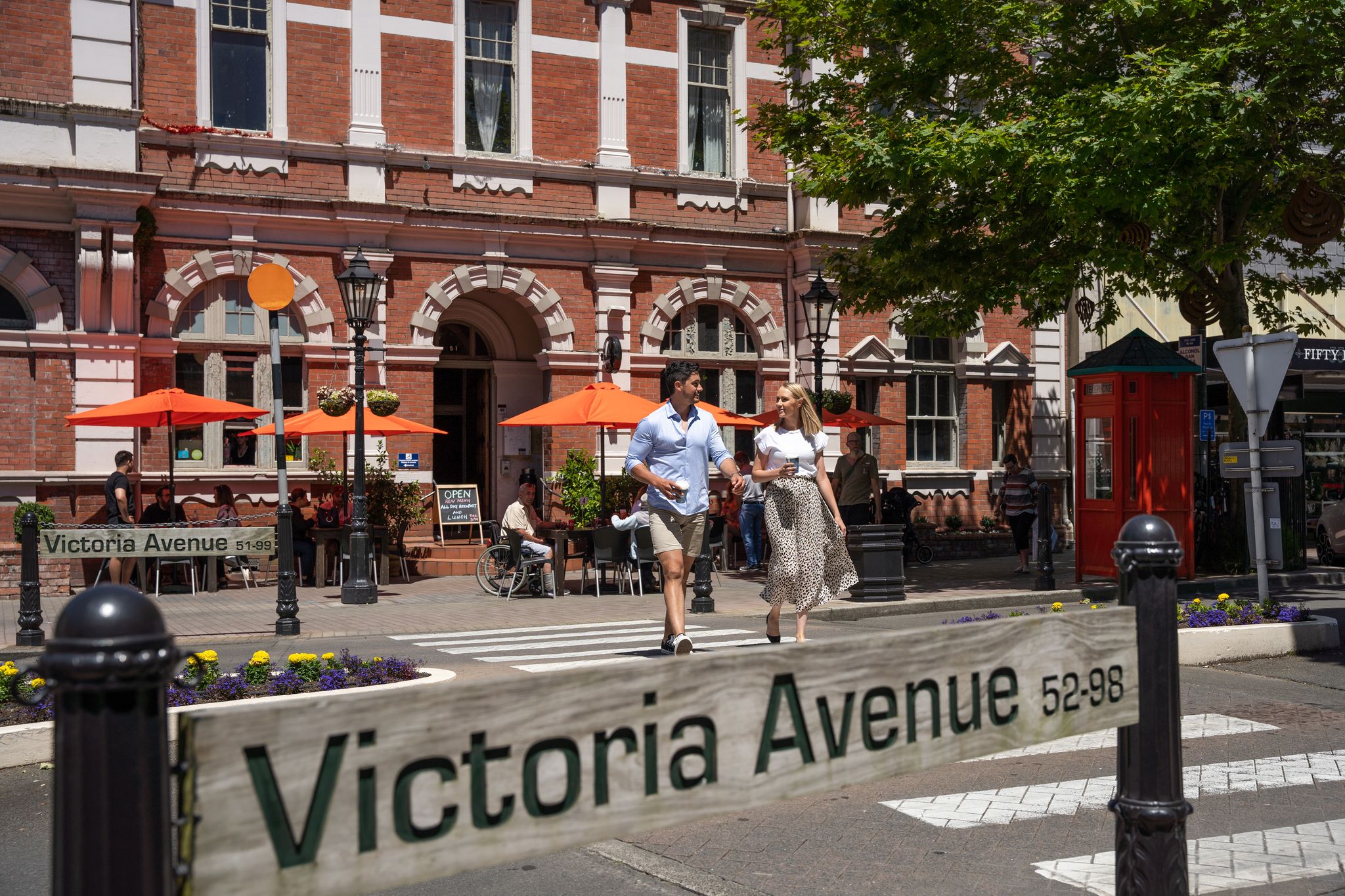 Despite the disruption of COVID-19, Whanganui retailers have experienced their best year ever according to economic development agency Whanganui & Partners. Consumer data from Marketview shows that $569 million was spent in Whanganui in 2020, an increase of 1.4 per cent on 2019.

Spending nationwide was down 3.7 per cent, while the broader Manawatū-Whanganui region saw a modest increase of 0.6 per cent.

“Nationally, 2020 was a huge slog with a drop of $2.4 billion in retail spending. To see the continued growth in local spending is a clear signal of a healthy economy and that people continue to come here, be it as visitors or new residents.”

“It’s not a just a case of the losses being in large centres like Auckland – Palmerston North saw a retail spend drop of 2.3 per cent over the past year.”

“Whanganui & Partners has been supporting local businesses, not only through initiatives like the Regional Business Partners network but also through our biggest ever marketing campaign activity and unprecedented event support.”

“In all cases, central government funding has bolstered local government support and we’ve worked hard to tap into these funding streams for the benefit of the local economy.”

Sykes said with Whanganui now into the full swing of an events season, there was opportunity for businesses to take advantage of increasing numbers of visitors.

“Some sectors took a bigger hit than others in 2020 and there’s a big opportunity over the next couple of months. Some of our hospitality and accommodation businesses may still be playing catch up. This is a great chance for them to have some strong weeks and weekends with upcoming events like Masters Games, Sound Valley, Artists Open Studios and Whanganui Walls.”

Initiatives such as those between Masters Games and businesses offering special deals to participants were a good example of capturing the attention of visitors less familiar with what’s available, Sykes said.

“There’s huge positivity locally but you never know what is around the corner. We are encouraging businesses to make hay while the sun shines and take advantage of the thousands of people on their way.”