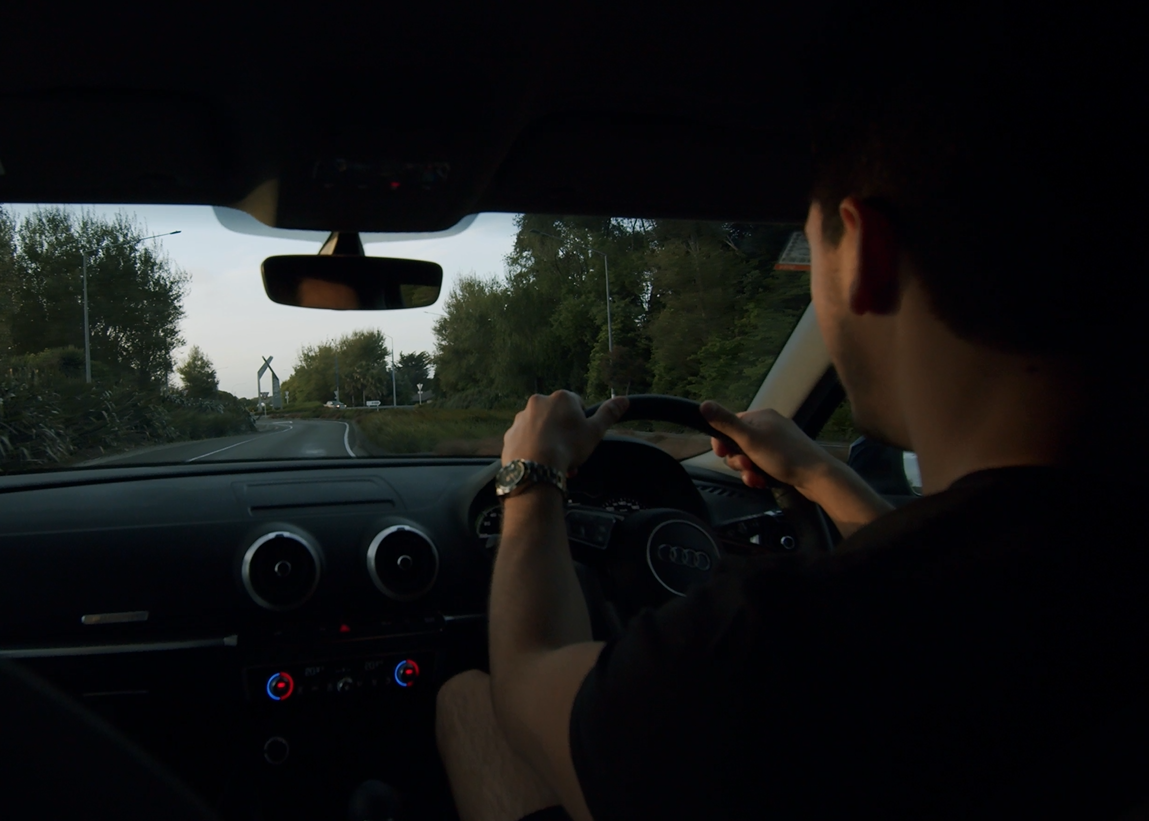 Data from the 2018 Census shows that more Whanganui residents are working locally rather than commuting to work outside of the district.

“In 2013, the Census identified about 5% of the Whanganui workforce was commuting to jobs elsewhere in the region,” said Hannah Kelly from Whanganui & Partners. “In 2018, that figure was just over 2%.”

Kelly says this data contributes to the story that was started with the population data released earlier this year.

Kelly attributes the trend largely to an increase in the number and range of jobs available in Whanganui.

“Technology is also making remote work more viable, which means more locals can access the work that used to be tied to larger cities,”said Kelly.

“Given current trends, our economy is likely to keep opening up new opportunities for our residents. We expect to see more and more people basing both their families and careers in Whanganui.”

Join the newsletter & get updates to your inbox.

Why Whanganui?
Go to DiscoverWhanganui.nz
Get Started
Start Your Business
Grow Your Business
Move Your Business
Event Support & Funding
About us
Our TeamNewsContact
Legal
Privacy PolicySite by SWARM Strategy
Follow Us