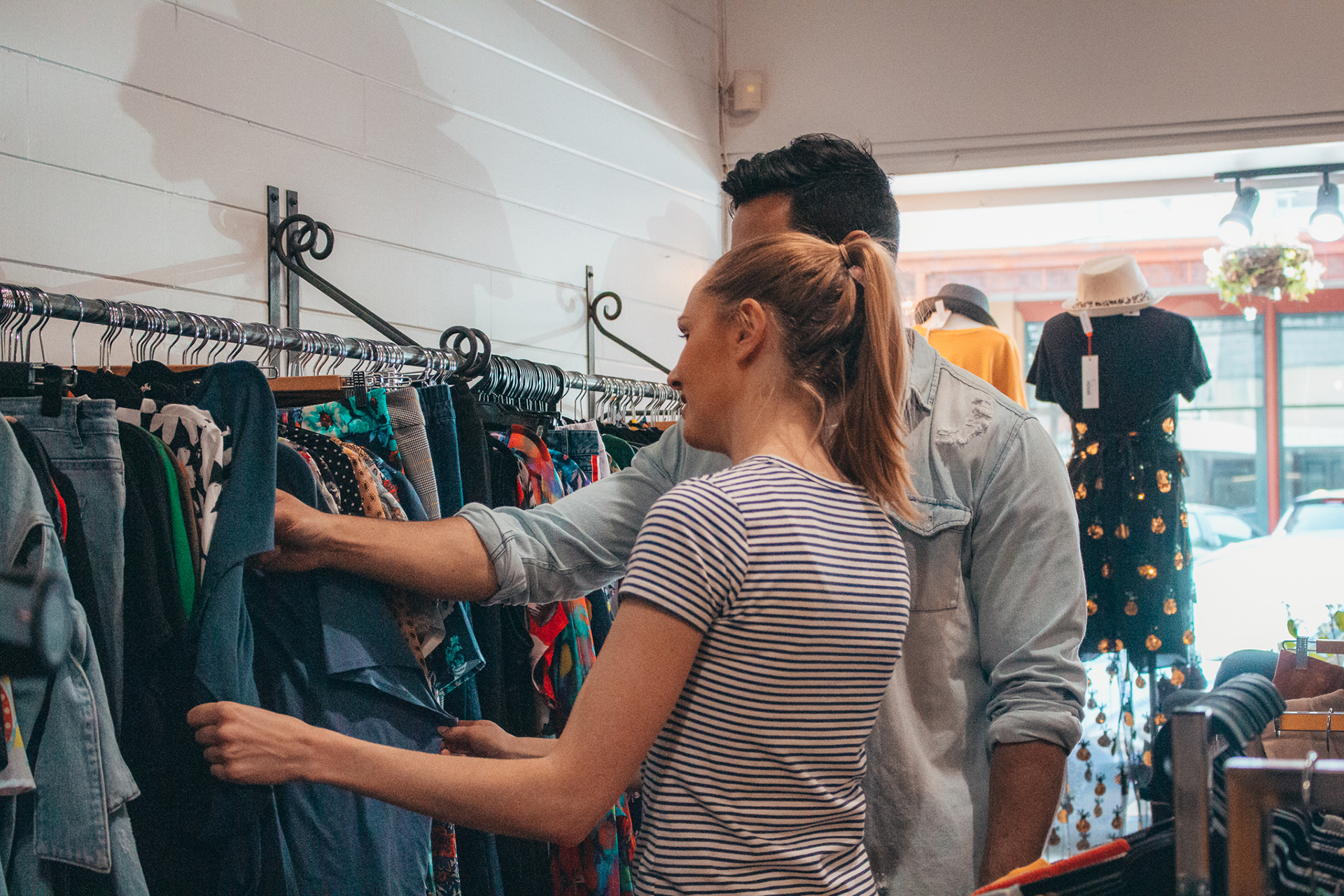 Whanganui retailers have reported bumper post-Christmas trading numbers, with consumer spending in the district rising to record levels in January.

Consumers spent $48.9m in Whanganui in January, contributing to a new annual consumer spend record of $565.0m for the 12 months to the end of January.

“Our consumer spending has continued to rise in recent times but crucially the rate of growth is well above national averages. January 2020 spending in Whanganui was 7.6% higher than January 2019. That’s compared to 2.5% across New Zealand for the same period,” said Ward.

“If you go back three years, our annual consumer spending was 0.83% of New Zealand as a whole. That’s now at 0.88%. While these may sound like relatively small figures it equates to an increase of $90m in annual spending from January 2017 to January 2020.”

“Our share of spending in the Whanganui-Manawatū region is also now at a record high. It demonstrates that preference for shopping in Whanganui is increasing.”

Ward credits a number of initiatives and organisations for the growth.

“Whanganui & Partners works closely with the business community and it’s a credit to all involved. We also promote the region through our marketing efforts and I’d like to think our contributions here are helping to make that difference too. It’s important to note that not all regions are experiencing this level of growth.”

“Most of all it’s the business owners themselves and organisations like Mainstreet, Te Manu Atutū and Whanganui Chamber of Commerce that are helping deliver a strong proposition for consumers.”

“What’s exciting for us is it shows our retail market is growing and that bodes well for further investment. There’s confidence in the local economy from a growing number of consumers. Aligned to our jobs and income growth being ahead of national averages too, the data paints a bright picture.”