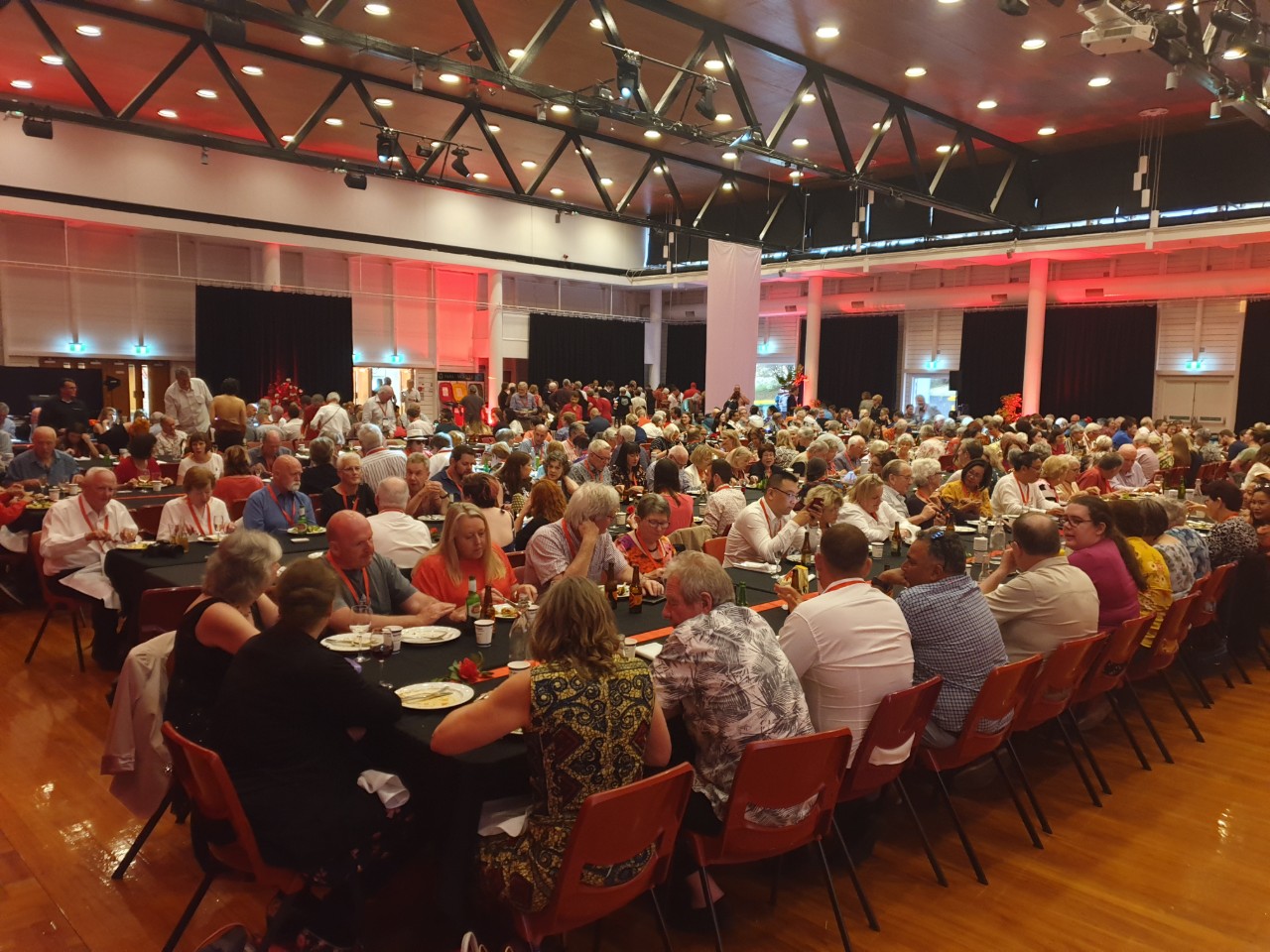 Consumer spending data over the weekend of the Labour Party Conference shows spending rose by 15.9% compared to the same weekend last year.

The report shows $7.67 million was spent in Whanganui from 28 November to 1 December.

“Overall, the month of November saw an average 2.2% increase in spending compared to November 2018, so the weekend of the Labour Party Conference was a clear standout,” Sykes said.

The Labour Party Conference attracted over 500 delegates to Whanganui for the weekend. According to Sykes, the visitors spent big on eating and drinking out.

“Spending at bars, restaurants and cafes went up 18.9% over the weekend,” Sykes said.

“We also saw a significant increase in spending by non-locals on clothing and footwear, indicating that the delegates did some shopping with their free time,” Sykes said.

Sykes says the weekend’s consumer spend is only a small portion of the conference’s economic impact.

“This metric only captures consumer spending over the weekend, so pre-booked accommodation and any business-to-business spending with venues and vendors isn’t included,” Sykes said. “This is just a piece of the overall picture, but it’s a piece that tells us a lot about the benefits of large conferences to local businesses.”

“We’re lucky in Whanganui to have centrally-located venues that allow attendees to explore our city rather than spending all their time in a conference centre. It’s a win for everyone, and we look forward to Whanganui hosting more large scale conferences in the future.”