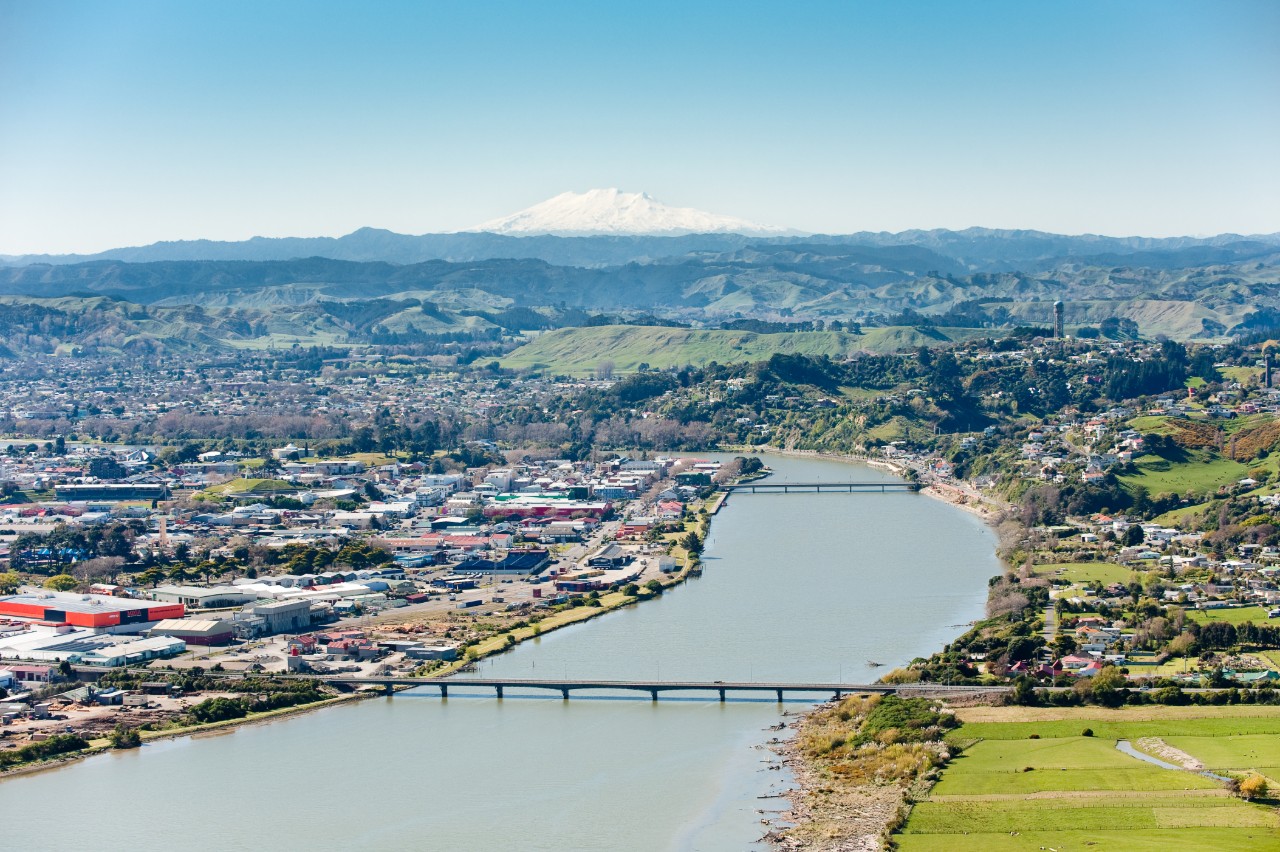 As this decade comes to a close, it feels appropriate to reflect back on the past ten years and consider what we can learn from the ups and downs of our economy. I believe that three important trends emerged this decade, which have laid the foundation for the next ten years of economic development.

The first is growth. A number of indicators show that while Whanganui had a sluggish start to the decade, the past five years saw an acceleration of economic activity.

Whanganui is increasingly a place where people want to live, shop, do business and visit. This momentum bodes well for the continued vibrancy and dynamism of our district.

Accelerated growth does not necessarily result in a resilient economy however, which leads to the second trend we noticed: the people and businesses that make up our economy are changing to meet the needs of the future.

Our people are also gaining skills and capabilities, making our workforce more prepared and flexible in the face of changing workforce demands. Census data shows that between 2006 and 2018, the percentage of Whanganui residents with a qualification beyond secondary school increased by 13.2 percentage points.

Earlier this year, the NZ Productivity Commission issued a report about the changing nature of jobs from the 1970s to 2013. They found that the number of manufacturing jobs had declined, while information-intensive sectors such as finance and professional and business services were expanding.

Whanganui was named, along with Gisborne and Invercargill, as a centre that struggled to attract the knowledge and service jobs needed for the future economy. This was identified as a significant factor behind the stagnation we saw at the beginning of the decade.

Once again though, the second half of the decade saw a reversal. The number of our knowledge-intensive jobs has grown every year since 2014.  Knowledge intensive industries now account for 28.7% of our total full-time jobs.

The third trend flows on from this point, which is that while we are increasingly in-line with national trends, we have maintained important points of difference.

While growing our knowledge intensive industries, we’ve maintained a comparative advantage in manufacturing, which is the single biggest contributor to our GDP and accounts for 14.4% of our jobs. The strength and quality of our sector has attracted new business and fostered the expansion of existing ones, with more and more niche and high-value goods made in Whanganui.

We have also maintained our affordable lifestyle. Despite rising house prices, our homes remain among the lowest priced in the country (right now, our median house price of $320,000 is around half the New Zealand average).

Affordability is about more than house prices though, and I’m happy to see that the latest available data shows that median incomes have risen 20.8% from 2010 to 2018.

The 2010s delivered more a growing, vibrant economy, one that is increasingly resilient, and one that protects our points of difference. This is a great foundation for the future, and we can’t wait to get to work on further developing our economy for the next ten years.

Join the newsletter & get updates to your inbox.

Why Whanganui?
Go to DiscoverWhanganui.nz
Get Started
Start Your Business
Grow Your Business
Move Your Business
Event Support & Funding
About us
Our TeamNewsContact
Legal
Privacy PolicySite by SWARM Strategy
Follow Us