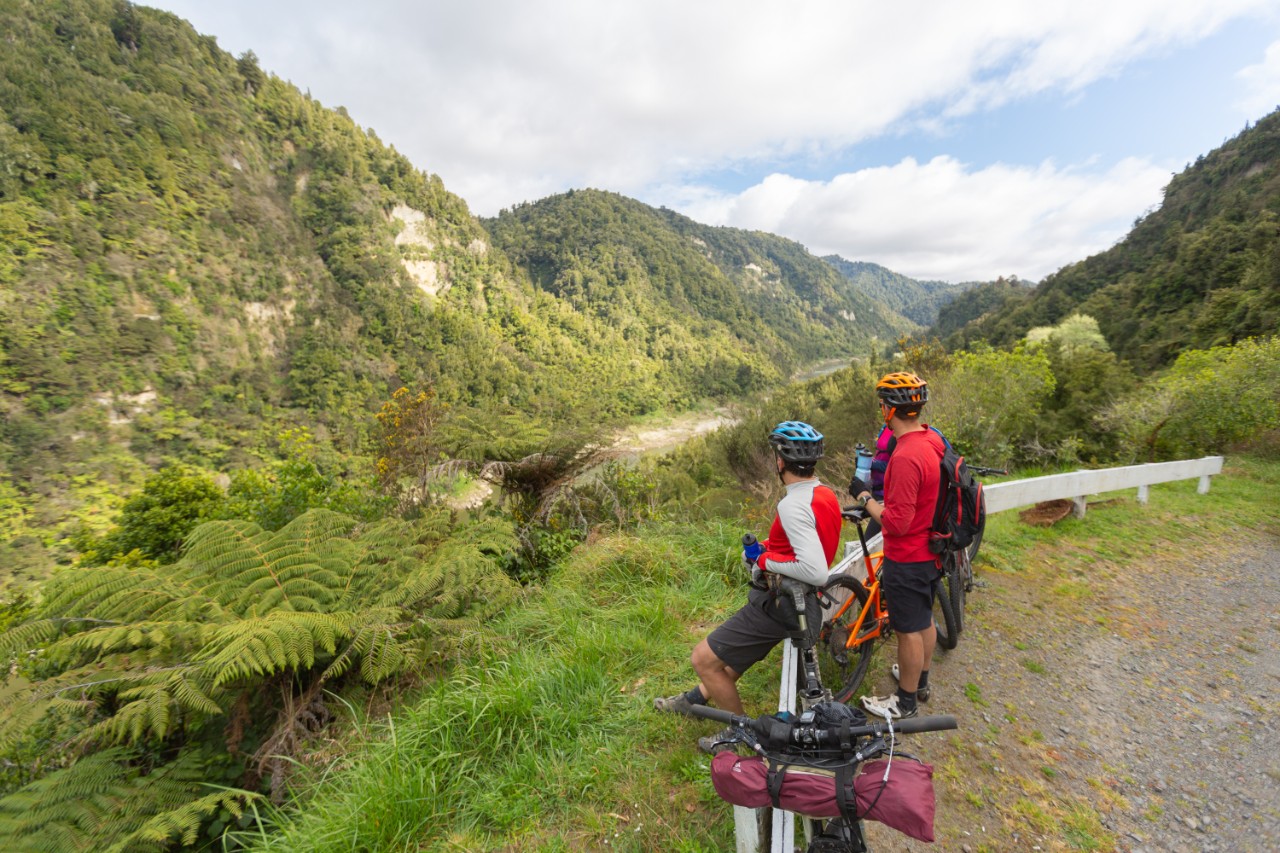 Whanganui & Partners Strategic Lead – Visitor Industries Paul Chaplow says the bump was driven by big increases in both domestic and international spending, which were up 19.9% and 13.2% respectively.

“January saw an all-time record for international spend, with $3.3 million spent over the month. However, the bulk of our visitors are still from elsewhere in New Zealand, which is why we target our marketing campaigns to the domestic market.”

Chaplow says he was happy with the success of Whanganui & Partners’ summer promotional campaign and will continue to promote the region as a weekend destination to domestic travellers into autumn, including a focus on the Mountains to Sea Cycle Trail.

Chaplow says the data reinforces the conversations he’s had with operators.

“We’ve had a busy summer season. For example, both the Waimarie and the Wairua are reporting record passenger numbers.”

February spend data won’t be available until the end of March, but based on the visitor numbers tracked at the i-SITE, Chaplow expects February will also reflect continued year-on-year growth.

“We’re also aware that this growth is likely to be interrupted from March and we’ll be working closely with operators and agencies as we work through that.”