Visitors flock to Whanganui over Winter 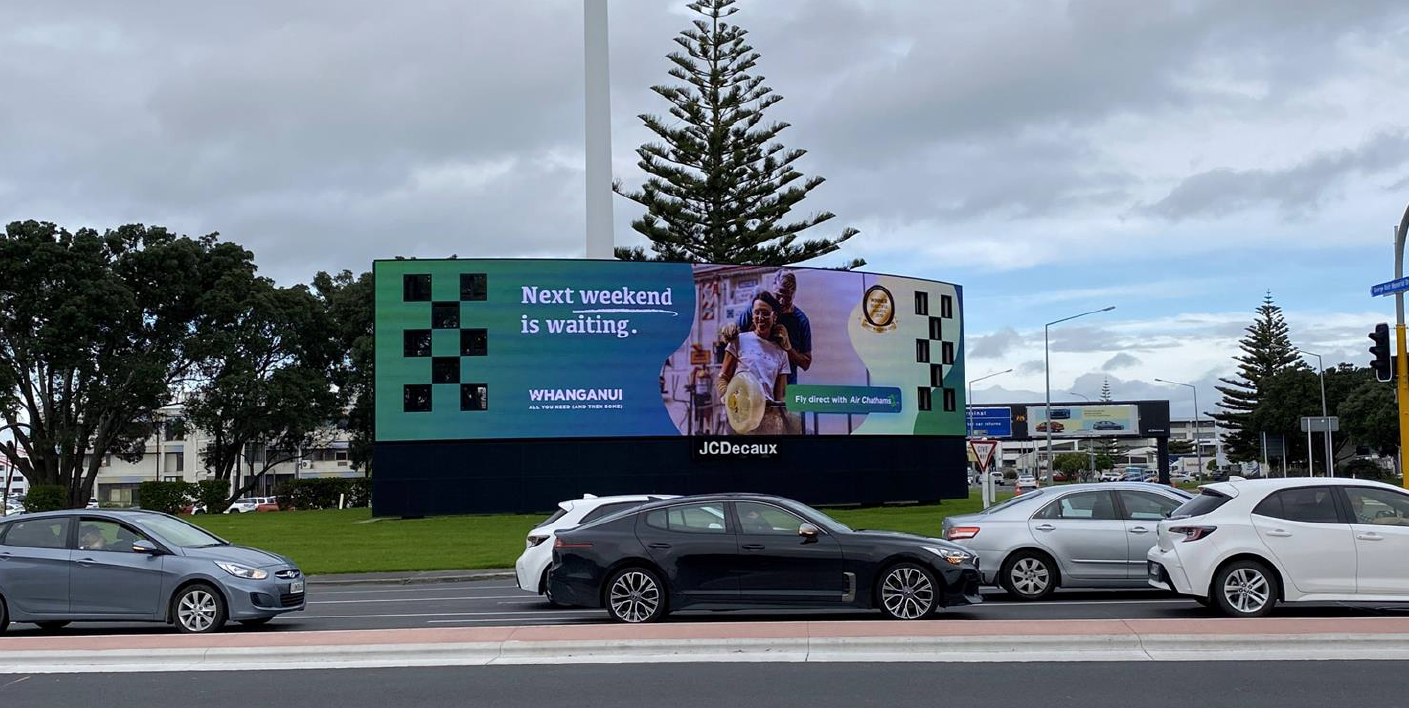 Whanganui is on track for a record-breaking winter as a destination, according to Whanganui & Partners.

Visitor spend data from MBIE shows that despite the impact of COVID-19, June 2020 was the strongest June on record for Whanganui.

Paul Chaplow from Whanganui & Partners says the result is wonderful but not surprising.

“Whanganui had a 10.8% increase in consumer spend for June 2020 compared to last June. While there was certainly increased activity from locals, we suspected spend was also being driven by Kiwis exploring their backyard. It’s great to finally see the evidence of that.” Chaplow said.

Chaplow expects visitor spend data from July, which will be released in September, to show an even better result.

“Our consumer spend growth for July is similar to what we saw in June, which bodes well. We’ve also heard from accommodation providers and activity operators that there’s been a noticeable uptick in business this winter. The school holiday period was especially bustling,” Chaplow said.

Visitor numbers collected by the Whanganui i-SITE provide another reason to be optimistic. For the month of July, the number of domestic visitors (New Zealanders from outside Whanganui) engaging with i-SITE staff grew by 106% compared to July 2019. The largest increases were seen in visitors from Auckland and Wellington, which were each up by just under 175% for the school holiday period.

“We noticed a large uptick in first-time visitors visiting friends and family, which we suspect is related to new residents from Auckland and Wellington,” Lawson said.

Lawson says visitors were very interested in river activities and that the New Zealand Glassworks was popular with families as a cold-weather activity. She says that a number of first-time visitors commented on the city’s heritage buildings.

“A lot of these visitors knew that we had these buildings but were impressed to see them in town all together. It seems to inspire visitors to want to learn more about our history in general,” Lawson said.

Chaplow says Whanganui & Partners worked to get Whanganui on the radar for domestic visitors this winter, with investment in digital and out-of-home advertising. Additional funding for Regional Tourism Organisations from MBIE means the organisation will now be able to keep its marketing efforts going year-round.

“We were very happy with the results from our winter campaign, and it’s great that we’re now able to keep up those efforts throughout the year,” Chaplow said.

“We’re also developing our relationship with Tourism New Zealand and accessing new opportunities from that, for instance having TVNZ to Whanganui to film a segment for Breakfast. There are a lot of opportunities coming up right now, and we’re excited about what else we can do in this space,” Chaplow said.