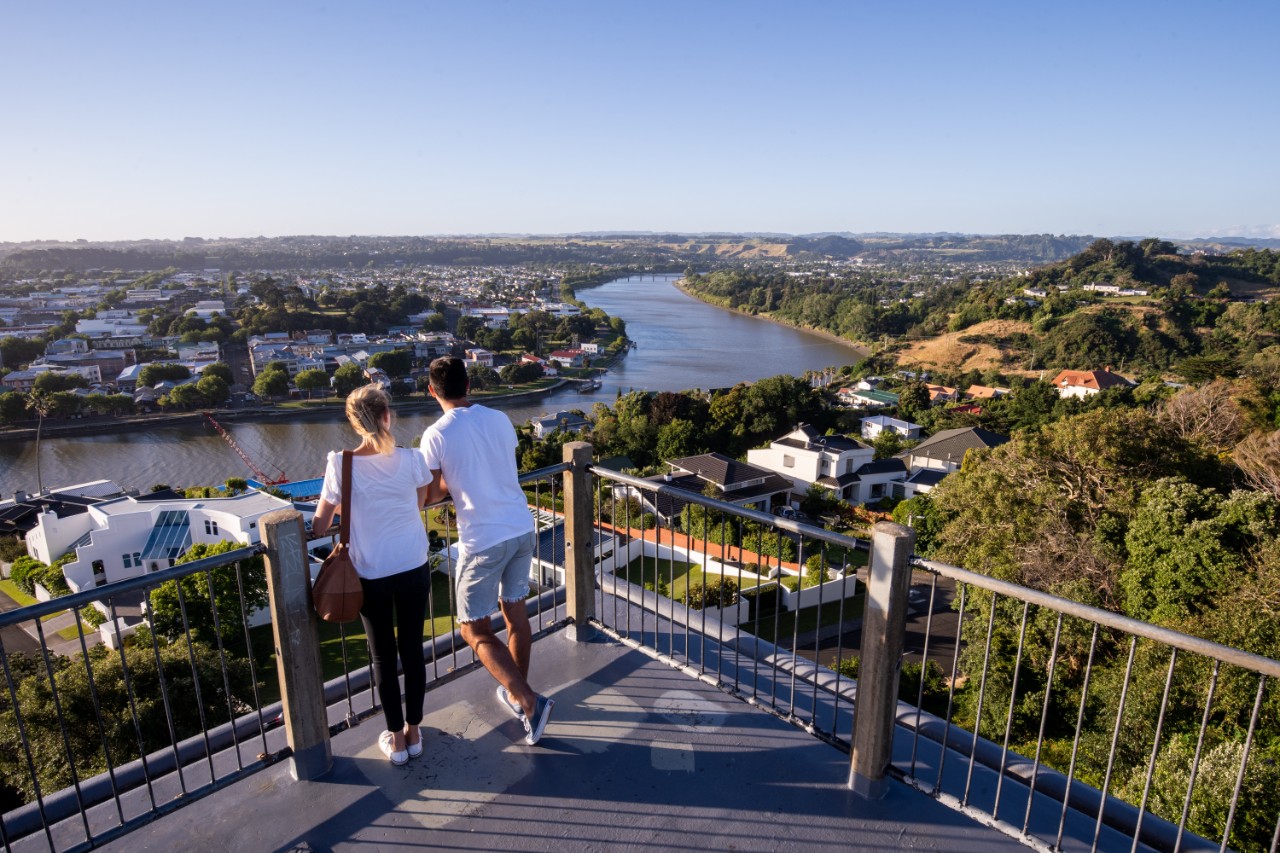 The national GDP fell 1.6% in the March 2020 quarter, according to Statistics New Zealand.

Stats NZ reports that this was the first quarterly fall since the December 2010 quarter and the largest fall since March 1991.

Whanganui & Partners says the drop in GDP growth was expected by most economists and is expected to be significantly greater in the next quarter. They say results from the September 2020 quarter, published in December, will offer the most information about New Zealand’s recovery.

As for the economic impact locally, a Whanganui & Partners spokesperson says early indicators show the impact from the COVID-19 lockdown was softer in Whanganui than it was nationwide.

“From the beginning of February through to the first week of June, consumer spend in Whanganui was down by 6.4% compared to the same period last year. Spend in New Zealand as a whole was down 15.9% for that same period.”

The spokesperson also pointed to the May report from REINZ finding house values in Whanganui continuing annual growth at a rate above the national average, and April tourism spend figures showing Whanganui 9th out of 31 regions for the least impacted annual tourism spend. The number of people on the Jobseeker benefit in Whanganui rose by nearly 15 percentage points less than the national-level rise.

Whanganui & Partners says that while there is limited data about economic activity in June, the most recent consumer spend reports show an uplift in consumer spend following the lockdown.

“Consumer spend is an important way to track confidence in the local economy, and we’ve been really pleased to see Whanganui consistently ahead of the pack. For the week ending 14 June, spend in New Zealand was up 3.7% compared to a 13.6% increase in Whanganui.”

“This is going to be a challenging year for the economy, but the data we have indicates that our businesses and households have good reason to expect a shorter, softer impact than what’s indicated at a national level.”