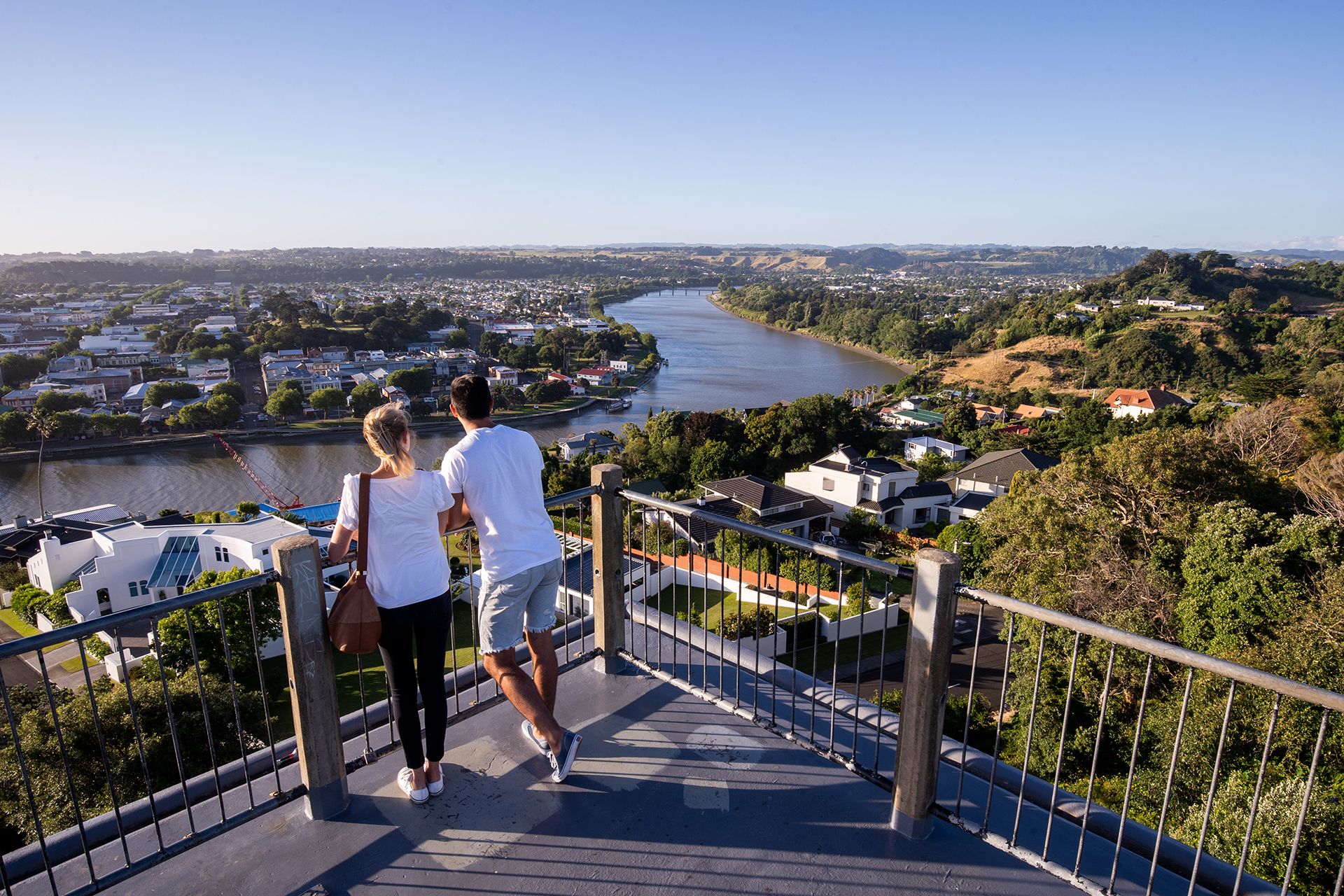 New annual data from Infometrics shows that the number of jobs and average earned income in Whanganui rose above national averages in the 12 months between March 2018 and March 2019.

Whanganui & Partners’ Strategic Lead – Capability & International Hannah Kelly says the number of jobs in Whanganui is growing at a rate higher than our population. Whanganui saw 2.0% job growth from March 2018 to March 2019, compared to 1.3% population growth.

“This is important, since the Whanganui-Manawatū region has historically had a higher than average rate of unemployment. We’re pleased to see more opportunities opening up for our residents,” Kelly said.

Over the past year, the industries that created the most local jobs were construction, transport, postal and warehousing, and healthcare and social assistance.

These opportunities are also coming with higher pay. Average earned income in Whanganui rose to $51,253 in March 2019. This reflects an increase of 4.7% from the previous 12 months. Nationally, the average income rose 3.8% to $62,774.

Kelly says that while average incomes in Whanganui are below the national average, they are growing faster than average and the affordability of living in Whanganui makes our district competitive in attracting new skills and talent.

“In Whanganui, servicing a mortgage on a median priced house takes up 17.9% of an average income,” Kelly says. “This is well below most places around the country. In New Zealand excluding Auckland, that figure is 30%. In Palmerston North, an average mortgage takes up 25.7% of average earnings.”

Kelly says that the cost of servicing a mortgage in Whanganui has remained roughly the same in relation to income since 2012, when 17.8% of the average income went to the mortgage.

“It’s critical to our quality of life that as our house prices grow, so do our incomes,” Kelly said. “At the end of the day, we want an economy that serves our lifestyles, not the other way around.”